The Cevennes National Park is a hidden gem for keen cyclists. The region offers a diversified terrain including some serious climbing with cols such as Mont Aigoual, Col de Vent, and Col de Perjuret which have featured in the Tour de France. Rising above the plains of the Languedoc and the Mediterranean, the Cevennes is a maze of deep valleys with winding rivers and forested hills of sweet chestnut and mulberry. The countryside then opens out over a vast and barren limestone plateau referred to as les Causses.

Warm enough for year round riding, the Cevenne hills are the perfect location for an early season training camp. Join us in early April for a long weekend of cycling and participate in the Roger Pingeon annual sportive which features a challenging route though the Cevenne hills. 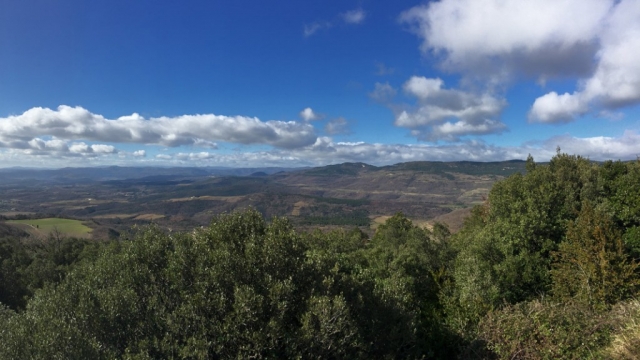 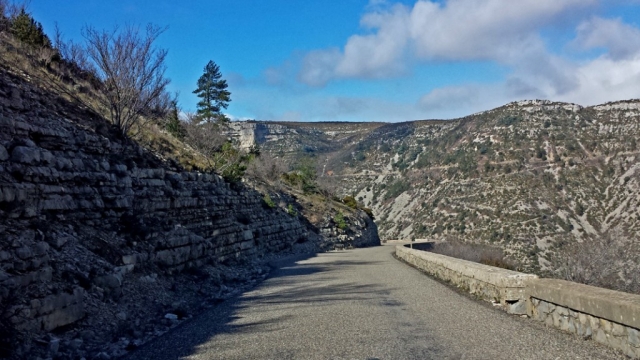 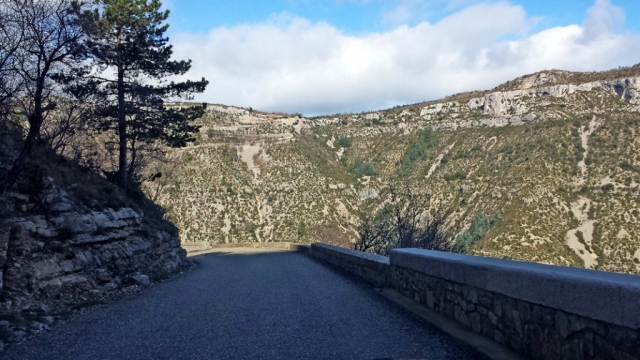 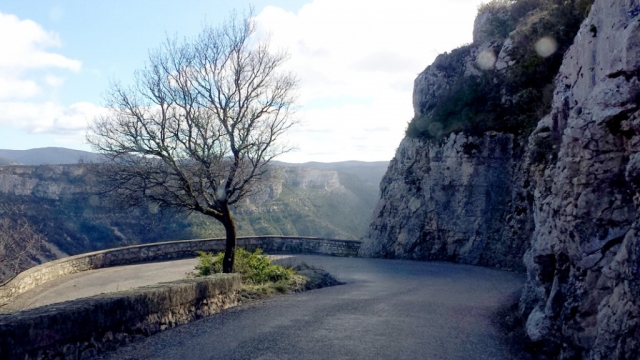 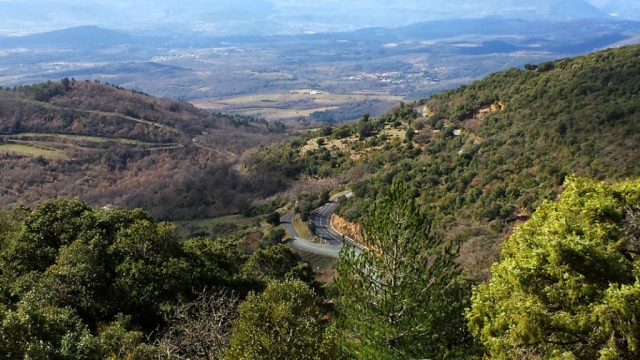 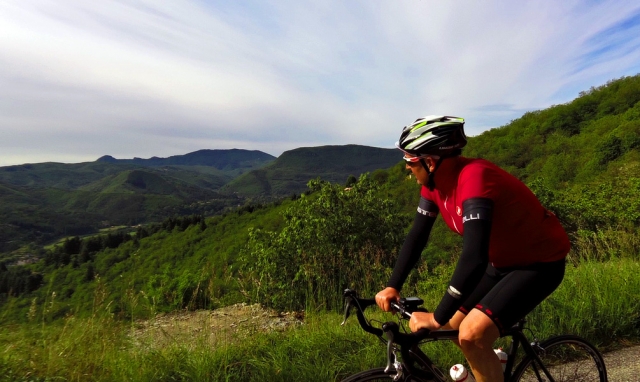 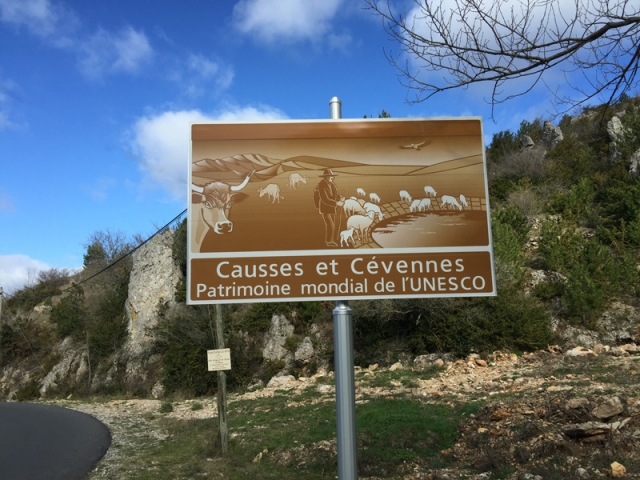 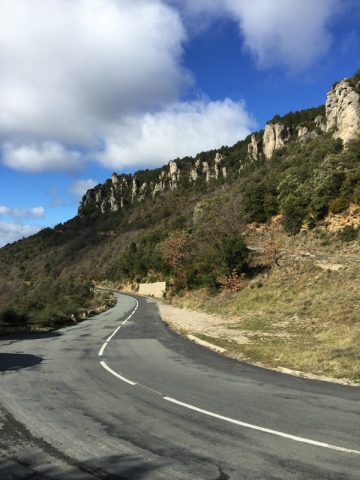 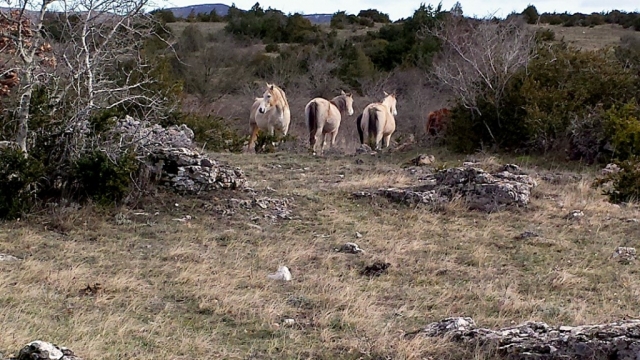 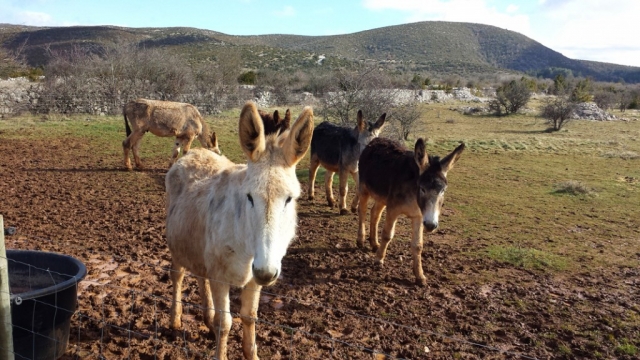 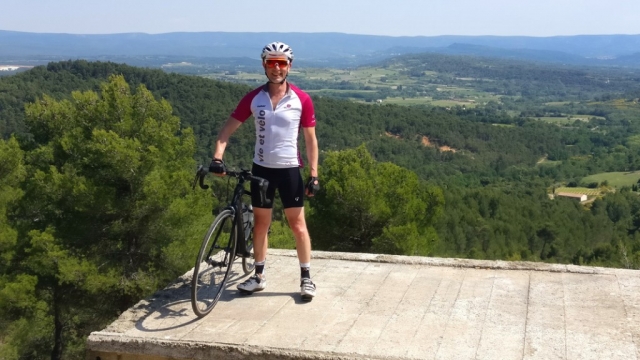