Through the vines to the Canal du Midi

The Canal du Midi stretches from Sete on the Mediterranean coast to Toulouse. Constructed in the 1600’s, the Canal du Midi is a feat of early engineering. It formed a vital transport link for taking the regional wine to far horizons and thus greatly influenced growth in the region. It is now a popular greenway for boaters, hikers and cyclists.

The route is tranquil and relatively flat, primarily following the ancient towpath, much of which has now been converted to “la voie vert” a designated cycle and leisure route. The majority of the route is best suited to all terrain or hybrid cycles. However, cyclists on road bikes can still enjoy quiet scenic routes through the vines intersecting the canal from time to time for breaks, a picnic or a snack at one of the canal side restaurants.

The Canal du Midi is a”not to be missed” stop on many of our cycling holidays. We also offer a specific point-to-point tour that follows the length of the canal from Carcassonne to Agde. 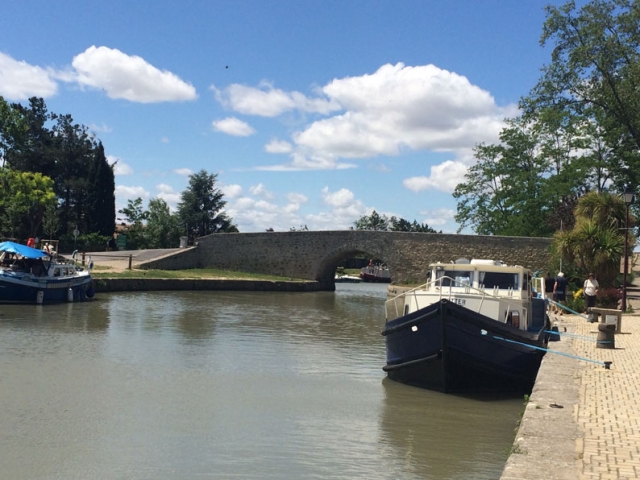 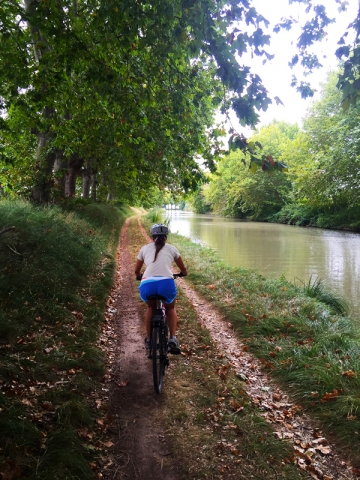 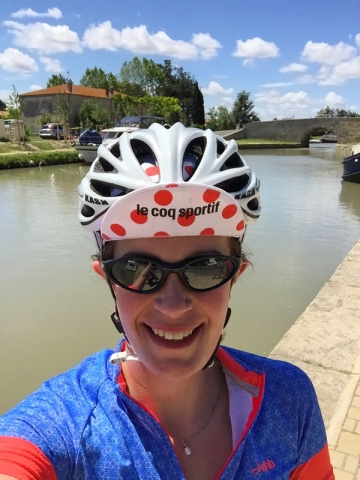 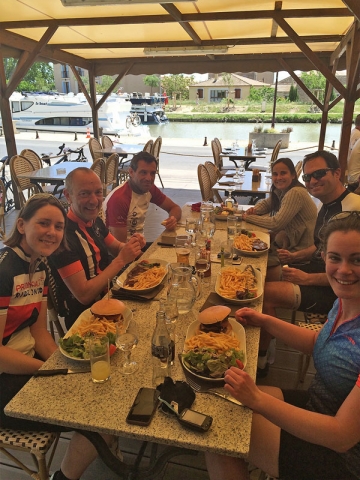 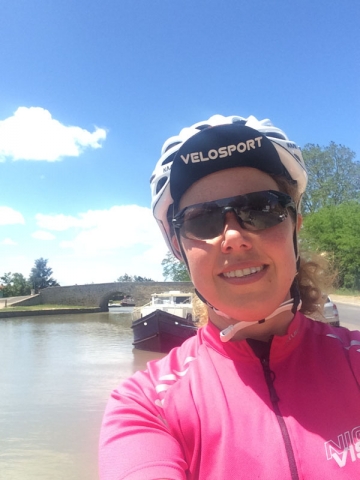 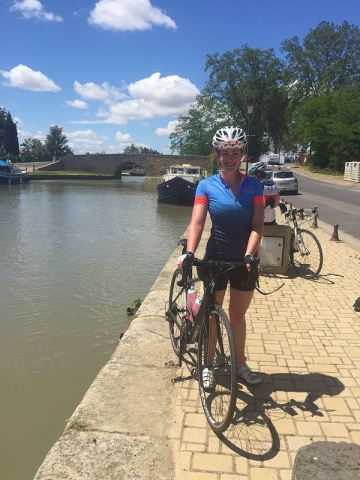 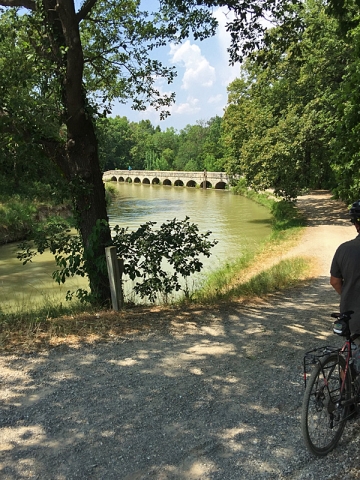 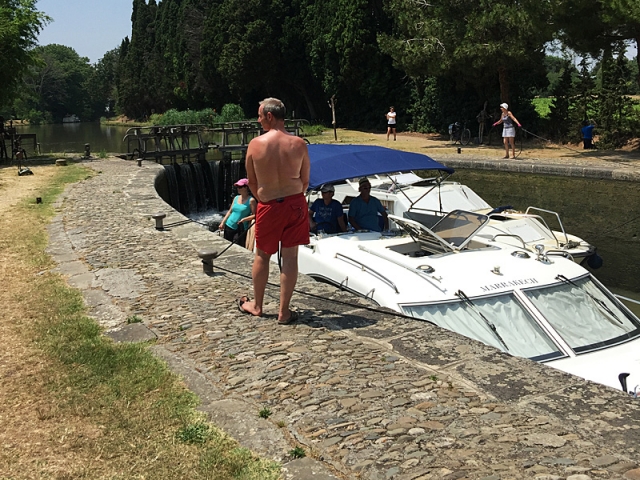 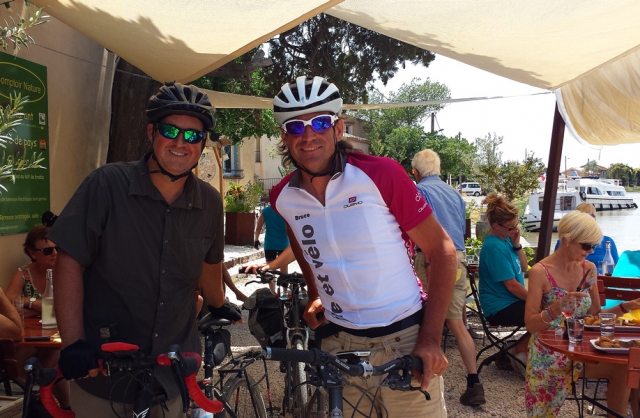 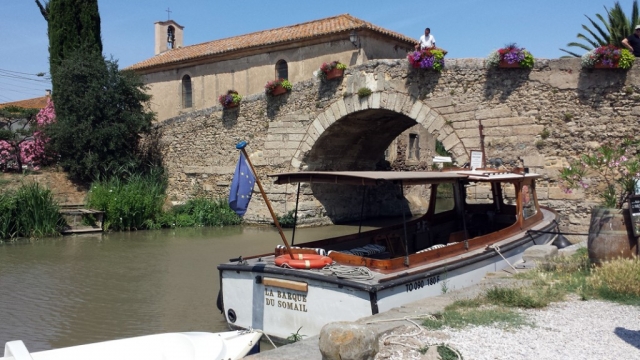 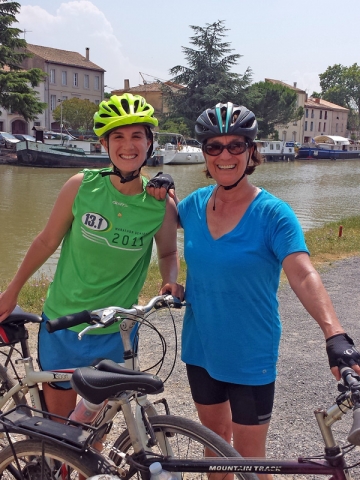 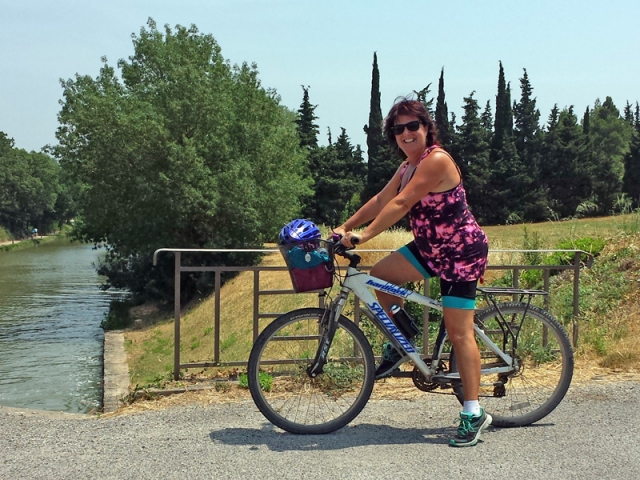 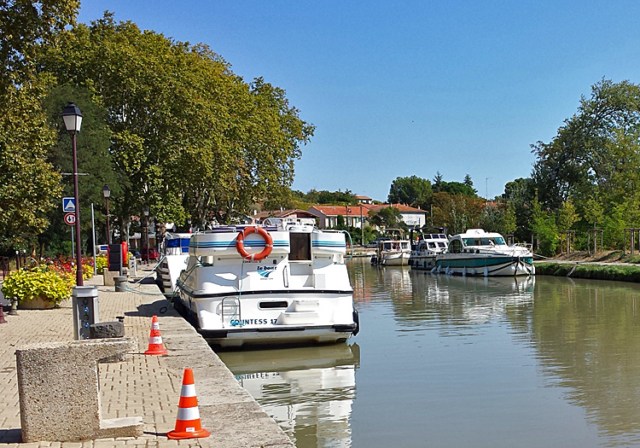 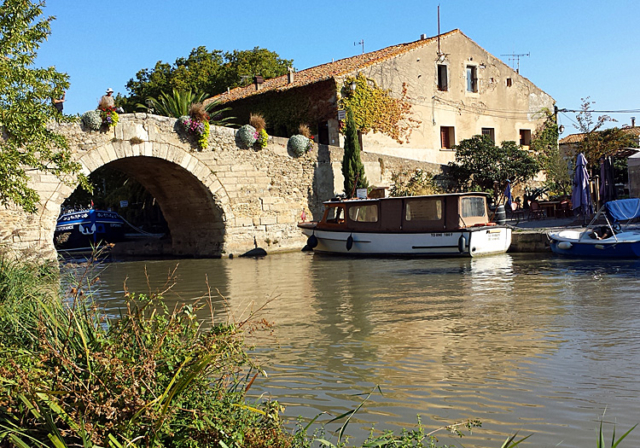