Fully supported cycling tour through the vineyards and hills of the Haut Languedoc region.

The Languedoc region provides a wealth of cycling opportunities for riders of all levels. There are many quiet routes through the rolling hills of the local vineyards as well as challenging climbs within the Réserve Nationale de Chasse de Caroux-Espinouse.

From our home base in Caux, we will select the best routes and locations to visit both on and off the bike in this culturally rich and historic region.

Our support team will manage the logistics to ensure you can focus on taking in the stunning scenery and enjoying your ride.

The terrain in the Haut Languedoc is rugged; the contrast of the stark garrique shrubland and the lush vines planted in the valleys makes for some extraordinary views. Highlights of this trip include the Reserve Nationale de Chasse du Caroux, Lac Salagou and the Cirque de Moureze.

Minimum group size for all fully guided trips is 4 persons

Accommodation is either in our own gite in Caux where we can host up to 4 people or in nearby Pezenas for larger groups.

We have a secure garage for bike storage and access to standard maintenance tools.

Note: For larger groups, or when at capacity, we will arrange accommodation with one of our many local partners.
All our accommodation is bike-friendly and includes a hearty breakfast.

We will pick you up at your arrival airport and transport you and your bike to our home base in the picturesque village of Caux.

Depending on your flight times, there should be time for a leg-warmer ride today (~30 km) followed by a group dinner in the nearby town of Pezenas

Spend the evening exploring medieval centre of Pezenas. Pezenas was once the capital of ancient Languedoc and has maintained a regal character. Wander through the pedestrian only historic centre and the ancient Jewish Quarter. You will want to keep a camera handy.

Pezenas is also a local artistic hub. Pop in to the many artisan workshops and galleries; there are marked routes you can follow.

This route is a challenging circular loop heading northwest from Caux and passing through a variety of picturesque villages on the way to the hills. As you reach the nature reserve, the terrain becomes much more hilly. After a fairly steady bout of climbing, you will be rewarded for your efforts by stunning views over the rugged hills. Keep your eyes out to catch a glimpse of the wild mountain sheep, known as mouflon, who love this terrain too.

After a lunch break in Saint Gervais sur Mare we will continue the ride back to Caux. Late afternoon can be spent relaxing followed by a group BBQ.

This route takes a winding path through the villages of Fontes, Cabrieres, Salasc, and Octon on the way to Lodeve. It is full of short and sharpish hill climbs through the red rocky hills which are typical of the area.

We will stop for lunch in Lodeve. If time allows, it is worth exploring the sights of Lodeve. The cathedral is a particularly well preserved example of local Gothic architecture.

On the return trip, the route passes along the edge of Lac Salagou. Enjoy the more leisurely inclines and the breath-taking open vistas over this beautiful lake.

Capestang and the Canal de Midi

Today’s route meanders through vineyards and skirts along the hills to Capestang a popular holiday town on the Canal de Midi. We will take a lunch break on banks of the famous canal and take a bit of time to explore the village of Capestang which is a bustling centre full of cozy bars and restaurants. A market on Sunday morning on the Place Jean Jaurès provides an opportunity to sample the local produce and specialties.

A wine tasting featuring a range of vintages from the region paired with local culinary specialites will be offered in the evening, followed by a light dinner.

Morning ride and heading home
Those who want to fit in a final ride, will rise early and be rewarded by the stunning Languedocian landscape under the dramatic early morning light.

We will ride about 50 km through the vines and garrigues before disassembling the bikes for you and packaging them into the bike boxes ready for your flight home.

Due to its rich and varied history, this region abounds with a wide range of cultural sites as well as areas of natural beauty to explore.

For the Food and Wine Lover 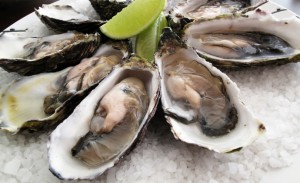 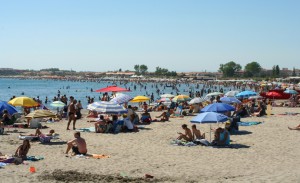 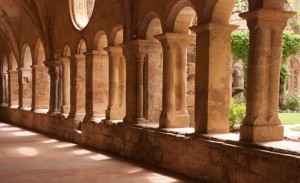 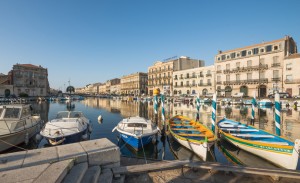 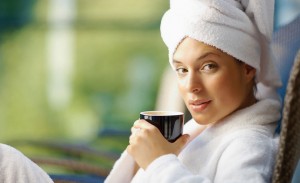 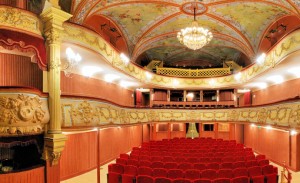 There are no reviews yet.

Be the first to review “Haut Languedoc: Hills and Garrigues” Cancel reply